The story is written by Charles Dickens, a tale of two cities, a very famous novel in the history.

Introduction:
Dr, Manette, a physician and former prisoner in the Bastille, and his daughter, Lucie are reunited and brought to London by Mr.Lorry, a businessman who works for Tellson,s bank in London and becomes their friend. Also in London is Charles Darnay, who is on trial for treason and being defended by lawyers Stryver and Carton. Darnay, Stryver, and Carton all have a thing for Lucie. But Stryver is a pompous fool, and Carton is a miserable drunk, so noble Darnay is the one who marries her. Darnay,s dark secret is that he is the nephew of the evil artistocrat, Marquis Evermonde, who is murdered outside Paris by the very peasants he tries to oppress. 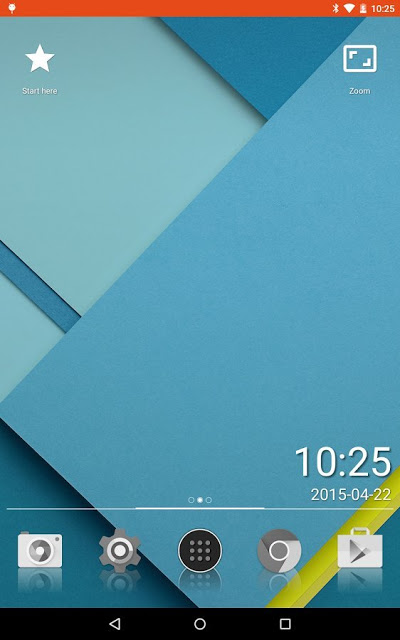