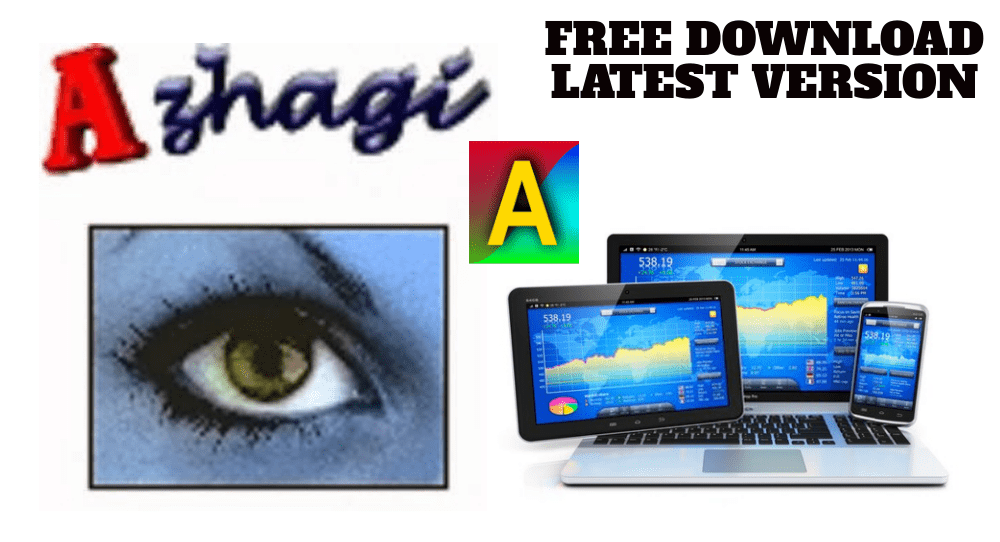 Azhagi is a freeware transliteration Windows application used to convert the words into regional languages such as Tamil, Hindi and other Indian languages. The tool can perform a variety of transliterations either inside its own interface or in any edition of Microsoft Word.

The application will let you write in Tamil in just about any application (such as Firefox and Google Chrome) by simply pressing the F10 key. By pressing F10 again you’ll use the English keyboard.

Azhagi may also transliterate from Tamil to English (inverse transliteration). The program comprises a Unicode converter which will facilitate the process of sharing any text composed in Tamil over the web.

Azhagi assists the user to create and edit contents in many Indian languages such as Tamil, Hindi, Kannada, Sanskrit, Malayalam, Marathi, Telugu, Konkani, Gujarati, Bengali, Oriya, Assamese, and Punjabi without having to know typing in these languages – together with support for various programming modes and several keyboard layouts. 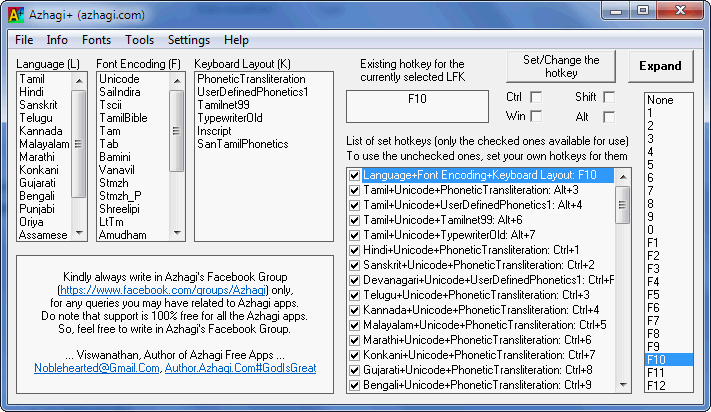 What’s New In This Latest Version: 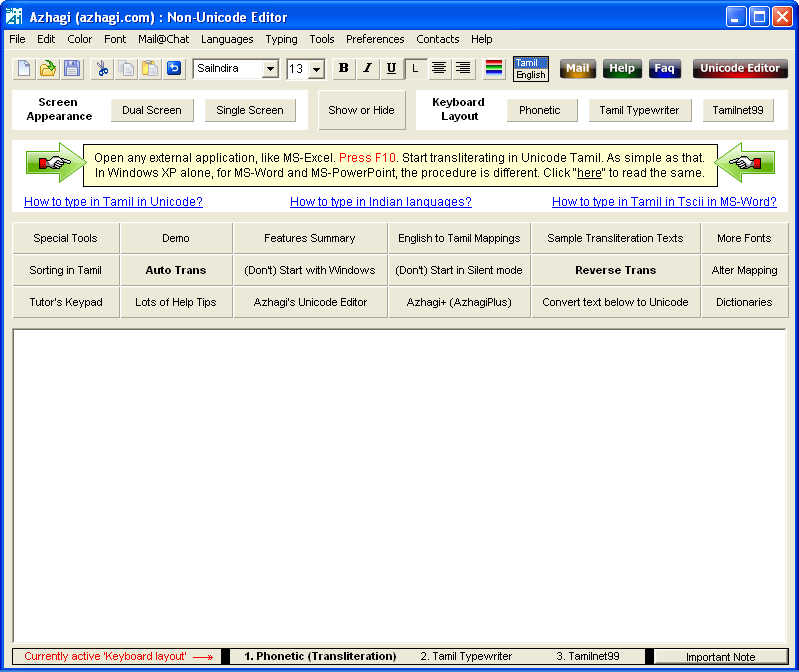